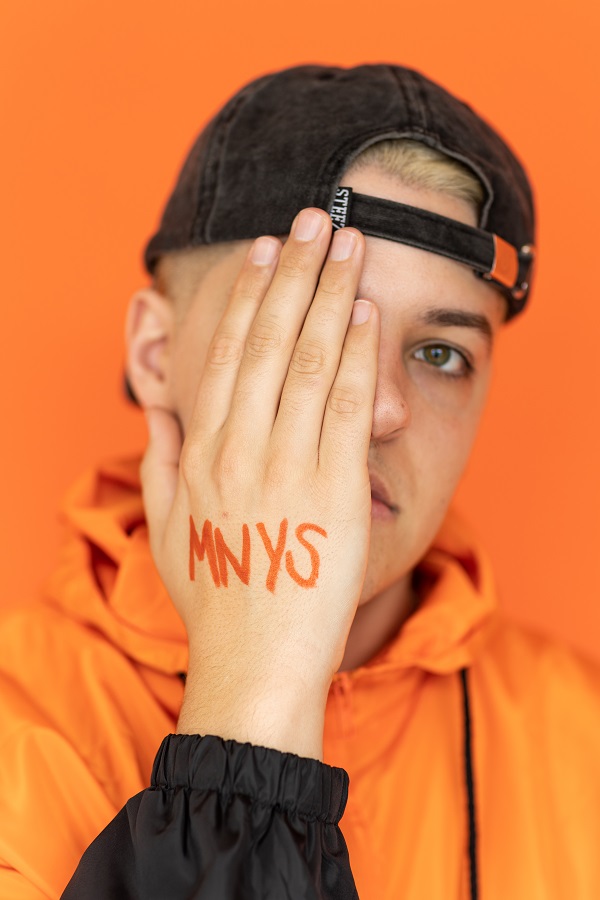 MNYS has announced his beautiful new EP “…Before The Internet” to be released 17th June 2022 via Pure Noise.

“This is the first project that I’ve gone into with cohesive intention both sound-wise and thematically. Mostly chasing this feeling that I had “before the internet” as we currently know it – before we were all expected to be brands or media companies” says MNYS. He continues: “most of my life, I’ve felt like an underdog – this need to prove myself. I talk a lot about the struggles of navigating personalities and relationships throughout life. Because even after you get what you think you want, it’s not at all what you expect it to be. So now I try to just blissfully play through music – just like I did before the internet”.

Last week he released the lyric video for his new single “Everything’s Fine”.

MNYS has spent a decade working on other artist projects, most recently he wrote “Thought It Was” for Iann Dior featuring MGK & Travis Barker.

This new chapter of music will have listeners embracing MNYS whilst he takes you on a ride of rollercaster of emotions, bridging the gap between the indie / Alt-Pop world.

He has been supported on numerous Spotify playlists like “New Noise”, “The New Alt”, “FORYO”, “HYPERPOP”, and also at Apple, Pandora and more. 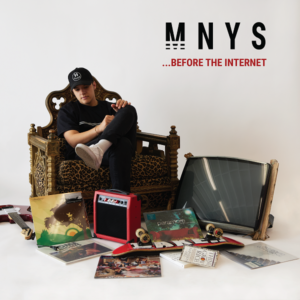 For more information on MNYS, follow his social media: