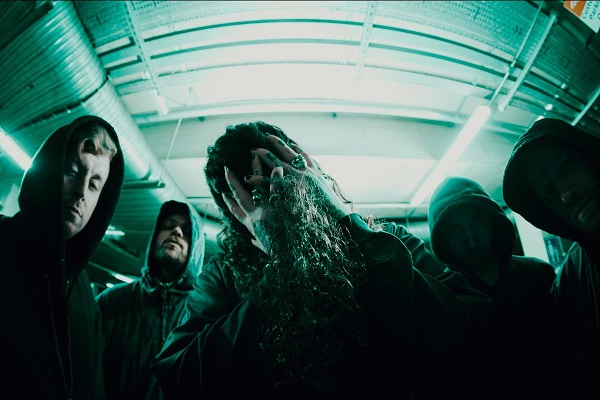 Raw, heavy, aggressive, and at times genuinely creepy, Kent metallers Graphic Nature are one of the most energized and exciting new bands to emerge from the British metal scene in years.

Taking their name from a track on Deftones – “Koi No Yokan” album, in 2019 Graphic Nature announced themselves with the single “Grit”, and immediately began carving a name for themselves as a ferocious new force in British metal.

With their new EP “new skin” – out Feb 25th, their first for new label Rude Records, they’re doubling down. Mixing moments of snarling nu-metal aggro and the scalding fury of Slipknot’s debut album with instrumental passages that at times recall the genius of Nine Inch Nails’ Trent Reznor, Harvey says “this is where we’ve nailed the Graphic Nature sound”.

Beefier in some places, angrier in others, and more sophisticated at times if you look closer, the result is an EP of songs that carry the spirit of nu-metal, sharpened and bulked-up for present-day, which lands with the confidence of a metal fist.
Musically, Graphic Nature are an explosion of kinetic heaviness that’s so often missing from heavy music, done with imagination and creativity to give them a personality. And underneath, their soul is one many will be able to relate to. As the band continues to rise – having already shared the stage with the likes of Employed To Serve and Palm Reader – there’s even more confidence now in who they are and what they’re doing.

Things are only going to get bigger. As Harvey puts it himself: “Graphic Nature are here to stay”.

“‘new skin’ is about learning to break away from the toxicity that’s holding you back. More often than not, the only thing stopping us from achieving what we want is ourselves. And only by shedding the layers of hate and low self esteem that we’ve created can we truly be happy with where we are and where we want to be”. 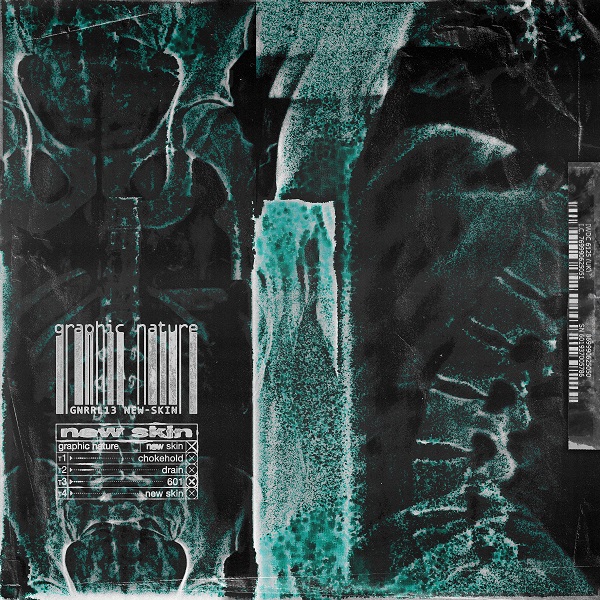 Pre-save a copy of the new EP “new skin” here.