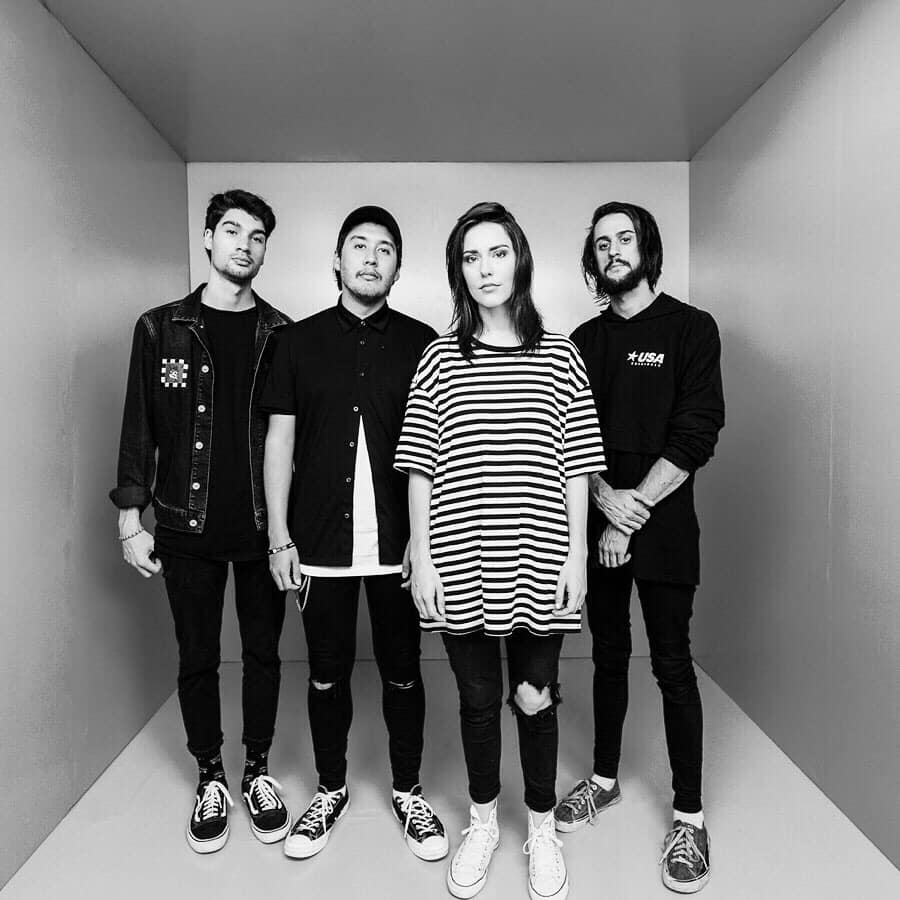 Stand Atlantic have announced their new album F.E.A.R. will be out May 6, 2022 via Hopeless Records. To celebrate, the band released a new song and premiered their new music video, “pity party ft. Royal & The Serpent” on Facebook and YouTube.

“This song fully rocks. It was a 100% yes when I first heard it, singer, Royal & The Serpent shares, “ I loved getting to be a part of this one. Blast it loud, roll the windows down, and scream your face off for a certified good time”.

On the meaning behind the song, Stand Atlantic singer, Bonnie Fraser, shares:

“It seems everyday someone is inviting you to their ‘pity party’ – hoping you will enable or put a band-aid on them. Sometimes you gotta cut people like this out of your life as they will drag you down and it’s not until you let them go that you realize what kind of hold they may have had on you”.

This no bullsh*t honesty flows throughout the new album, F.E.A.R. (abbreviated for “Fuck Everything And Run”).

“F.E.A.R. is an anti-concept album,” Fraser laments, “It’s a fuck you to the conventional bullshit Hollywood-style story that musicians tell you fell out of their ass.” In fact, ​​Fraser wants to make it clear that she shouldn’t be a subject of idolatry either, “If you think I am a creative or a visionary, I am not.” Fraser asserts, “I refuse to be immortalized as anything other than a collection of erratic, irrational, and oxygen-starved emotions I wrote on a page just to be able to breathe”. 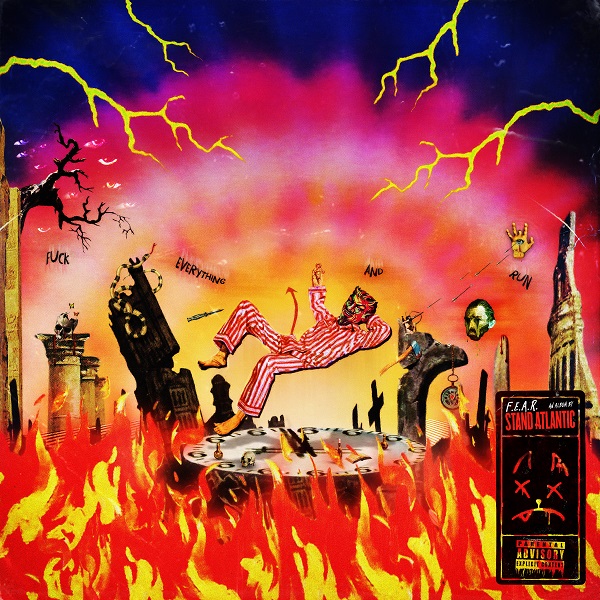 Stand Atlantic are currently out on tour in the US with Set It Off and As It Is. Soon after that, they will be touring in the UK and in mainland Europe. Make sure to catch them live in a town near you! 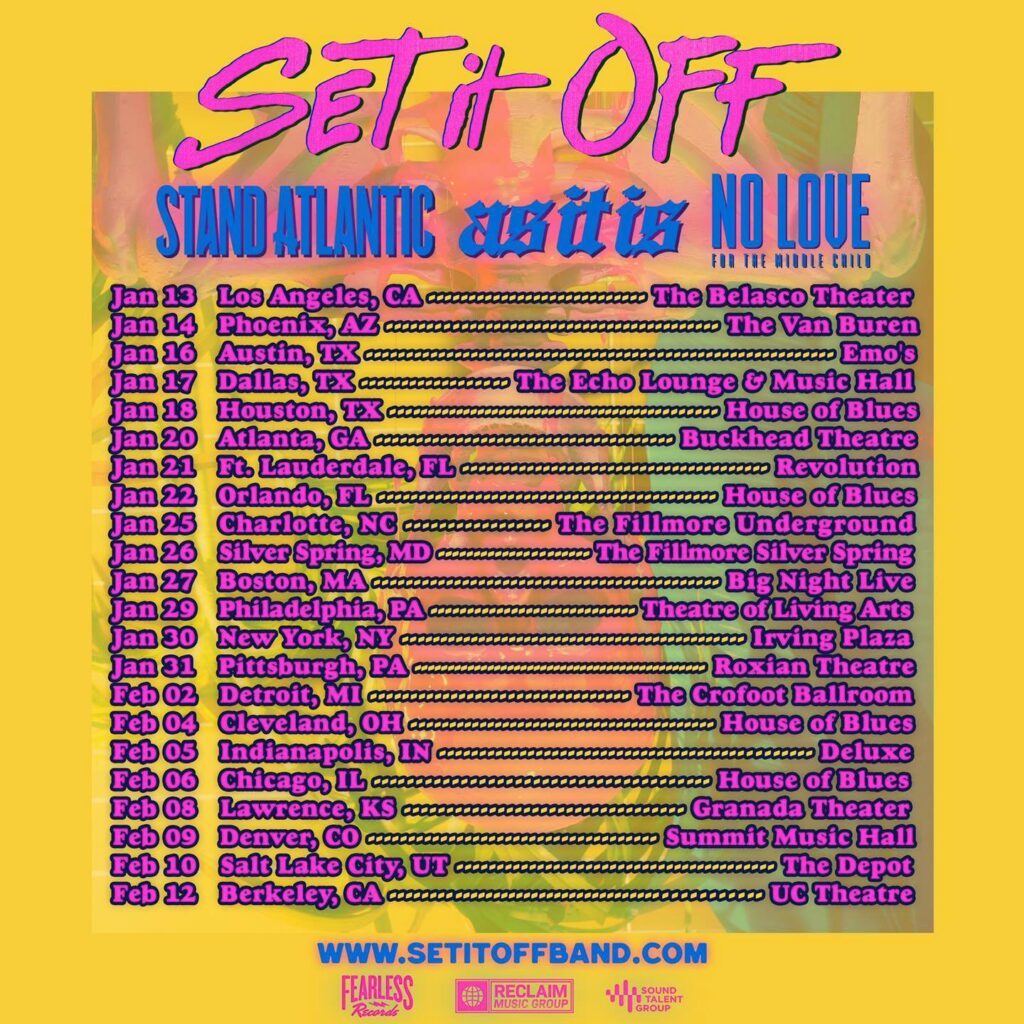 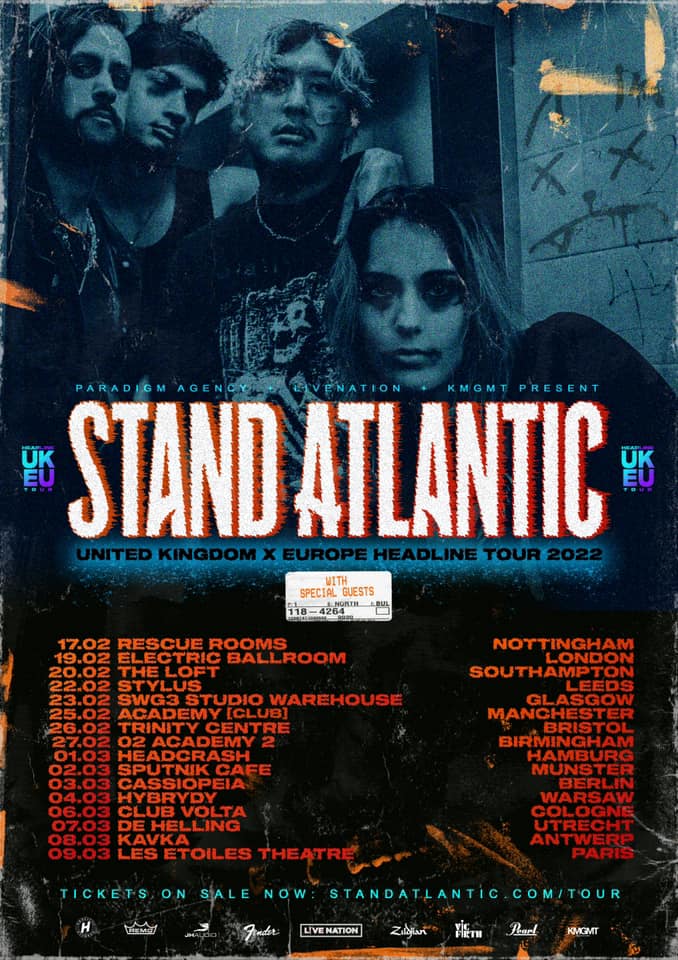 For more information on Stand Atlantic, follow their social media: