In a few days, on May 6th, Halestorm’s new album “Back From The Dead” will be released – and in fall European fans can look forward to a top-class tour with the participation of the band: together with the US colleagues from Alter Bridge and Mammoth Halestorm are coming on a European tour in November and December. Tickets are available from this Friday, April 29th, 10 a.m.. 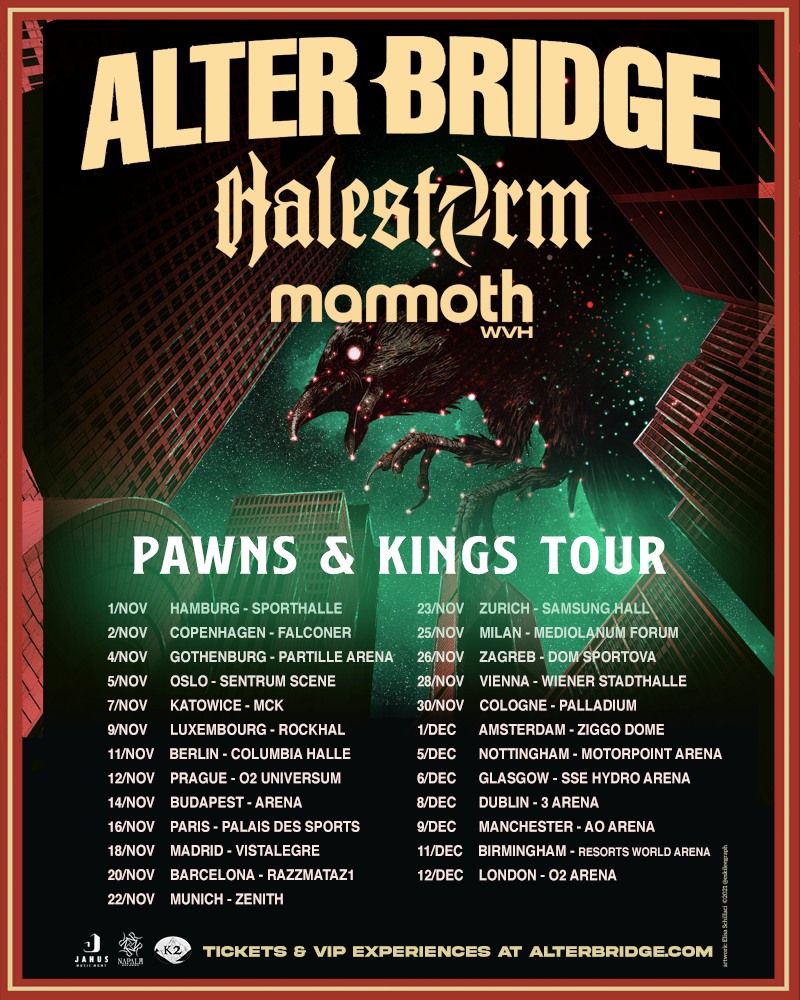 “Back From The Dead” has already received a number of brilliant advance reviews. You will be able to convince yourself in November!

Check out the official music video for their current single “The Steeple” from the forthcoming album.

The new album was produced by Nick Raskulinecz (Foo Fighters, Mastodon, Alice in Chains) and co-produced by Scott Stevens (Shinedown, Daughtry, New Years Day). As frontwoman Lzzy Hale previously reported, the work evolved from a pure songwriting process into something of a matter of survival for the band:

“We started writing this album about three months before COVID. When we were no longer able to perform and tour, I went into a dark period of my life and my life went awry. This album tells the story of how I got out of that abyss. It’s a journey through mental health, debauchery, survival, redemption, rediscovery and still believing in humanity.” 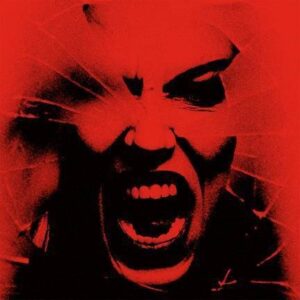 Track Listing – Brack From The Dead

The new album can be pre-ordered HERE.