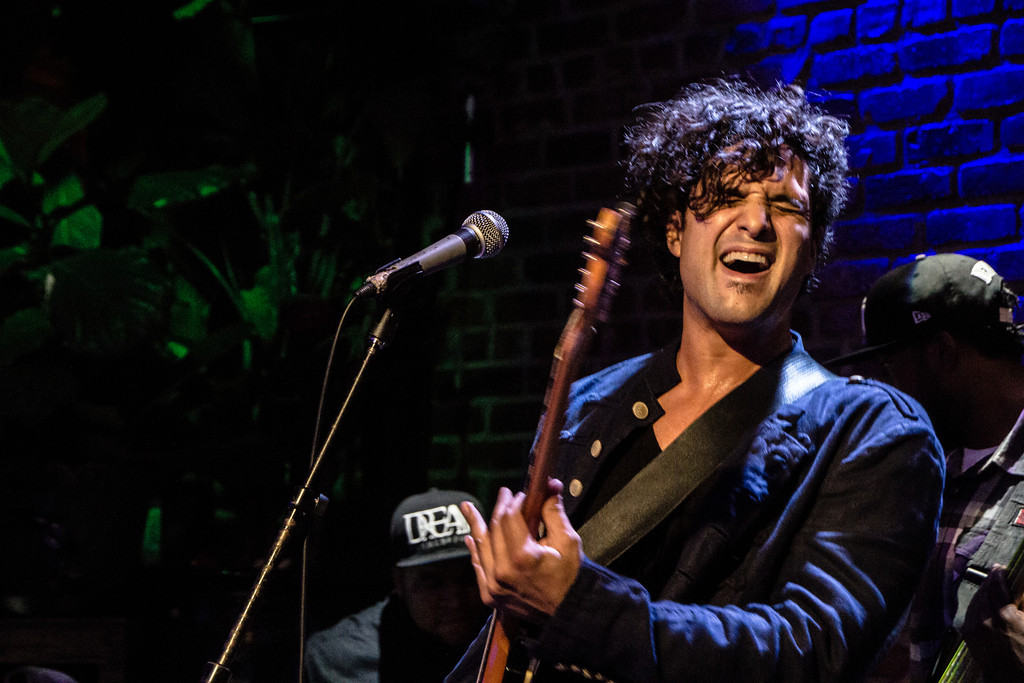 (Los Angeles) The word “unique” is thrown around a lot these days.  Every artist wants to be “unique”.  Every promoter gushes how “unique” a band is.  Every festival is creatively “unique”.   So before I sat down to write about Eric Zayne’s new single and video, Reckless, I took a look at the word “unique” because, as I have gotten to know him, that word keeps popping up.

Eric was born in Montreal in a South Indian family.  They moved to the Indian community in Congo when he was very young and that was his world —  South Asians living and prospering in a former Belgium colony now an African nation, the Democratic Republic of the Congo. This was not unique; there were South Asian communities throughout Africa and still are. But it meant Eric was raised listening to the Indian music of his parents, the Bantu rhythms of the Congo, and western music on the BBC. A combination that can be legitimately called unique.

What wasn’t unique was that Congo was unstable.  Congo (later renamed Zaire) was in a constant state of low level violence that escalated from around the time Zayne’s family arrived to the brink of war by the year he reach the age of 13. Indians were scapegoated and violent attacks on Indian shops and homes (still happening today) were common. Indians were panicked to leave, packing planes, trains, buses, highways.  Eric was put on the last seat on the last plane out of the country before all hell broke loose and the airport closed.  He left by himself to make his way alone in the world, a unique child with a unique story and an optimism that no hardship could extinguish.

Which is why everything he does is the very definition of unique –  “distinct, individual, lone, solitary, sui generis”. And why he is reckless…since he was 13 he has had nothing to lose and everything to gain from absorbing the many cultures and musics he encountered and reshaping them into songs and lyrics that went in their own direction.  He hoped people would follow, but if they didn’t, he would keep going. 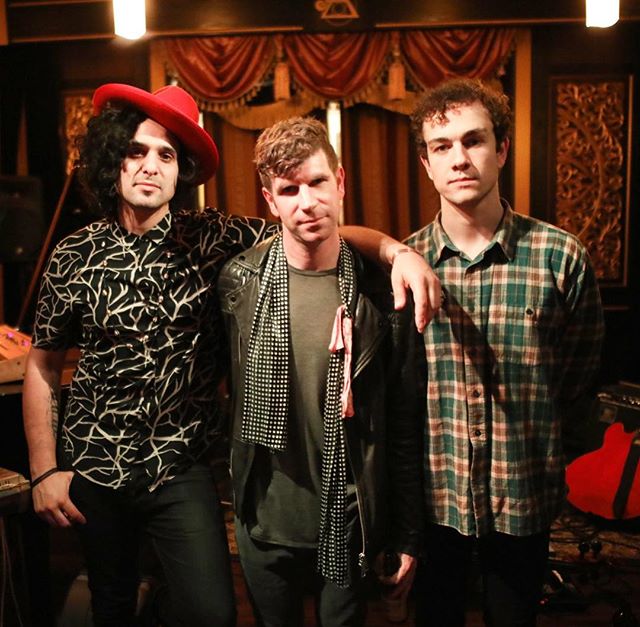 They have followed by the tens and hundreds of thousands on Spotify and in concert venues. They follow because the music he creates is addictive, visceral, ingenious.  His beats flow from Britpop, alt rock, blues, African, punk and funk.  And they folopow him b ecause of his words, every word in every song countgs. They follow because of his lyrics – every word of every song counts;  they are life set to music.  His performances can move your body while they exhaust you with emotion, leaving you as dripping with sweat as he is.

Reckless does all of those things live, streamed or video. Reckless is the story of a musician trying to find his way through the distractions of Los Angles: Hollywood Hills/spills and thrills/the church will never save me….I always leave trails for the devil come find me. No matter how much experience you have, no matter how disciplined you are, no matter how determined you are, LA is a garden of delights that detours you at every turn. I dance with all these monsters/Lord I need a savior/Don’t you tell my father nothing/Papa don’t need to know.

Distraction and detour are not unique observations in the music world, but like all things Eric Zayne, there is another layer, one that applies to all of us and yet is personal.  It is his constant search for belonging and his willingness to use his talents to take risks to find it. These dreams are a blessing and curse …40 days and 40 nights now I’m in Confession ….Uh oh, I be reckless.

There is both a theme and an evolution in his work: self-discovery. In his breakout video and song, Maneater Zayne created a giant woman as a metaphor for the dangers of  a predatory world.  Not just her lover, her prey he sings of the duality he and all of us must face regardless of gender. In No Church for me, he laments his untethered soul, his lack of a tribe.  In Spin the World, he snaps out of it and sings of dreams and ambitions: I‘m gonna be somebody someday you just don’t know it yet.  In Reckless, its more interior and more determined; he sings of the voices in my head, of trying to find my way,  of running so fast my shadow don’t catch me. He is driven to take the chances with lovers and predators to reach the goals of Spin the World. He is Reckless With a Purpose.

Self-discovery is by no means unique in artists; in fact, it is the blessing and curse that drives  most creators.  Eric Zayne disassembles self-discovery and then rebuilds it in a way that allows its common parts to shine, but in a framework that exists only in his music, his lyrics, his videos.  Reckless is the best example yet of that framework, and like all things Eric Zayne, it is wonderfully unique.

e makes us dance and think 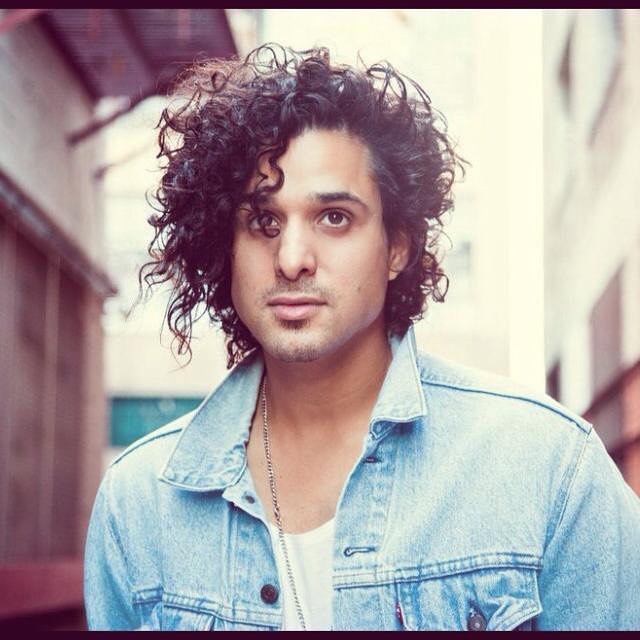