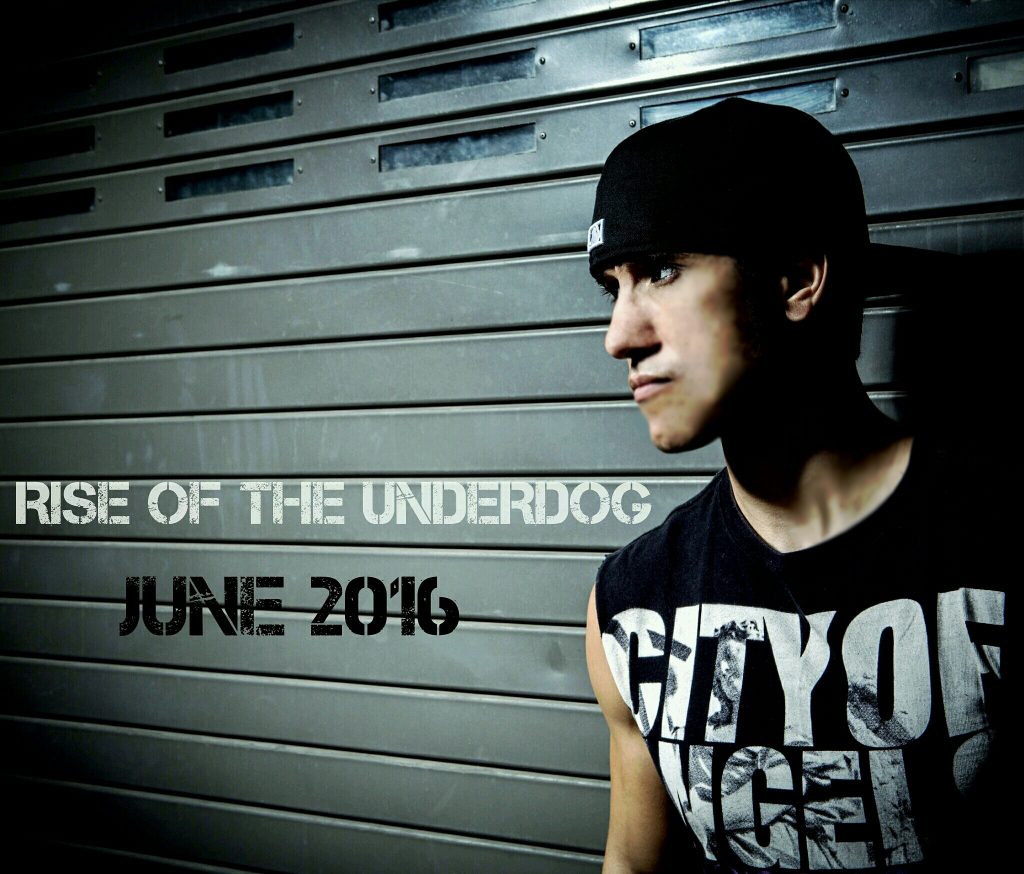 David Christopher is no stranger to the music scene, as he was formerly in a signed metal/punk band. He is now chartering new waters and is set to release his debut EP, Rise of the Underdog. His solo work will feature inspiration from his punk rock roots as well as a strong hip hop influence. He calls his sound, Punk Hop and is ready to tear down the genre walls with his new music. It is great to see an artist bring a mixture of their influences to life and create their own signature sound. We were able to get an update from him and what he is working on,

Tell us David about your new music project you are working on. We understand it is much different than your previous work with punk/metal?

Yes, I’m really excited to finally be releasing my new solo work to the world! This has been something I have been working on for the past year now. I’m having fun experimenting in the studio and bringing my love for both PunkRock and hip hop together.

This is a lot different from the music I have done in the past because I have a lot more freedom now to experiment with different sounds. I also, don’t have a band to bounce ideas off of anymore so, all of the pressure is on me haha but I am having fun. I have a vision for the sound and message I want to project to the audience. I don’t want to be sucked into a box… I want to show my diversity and creativity. 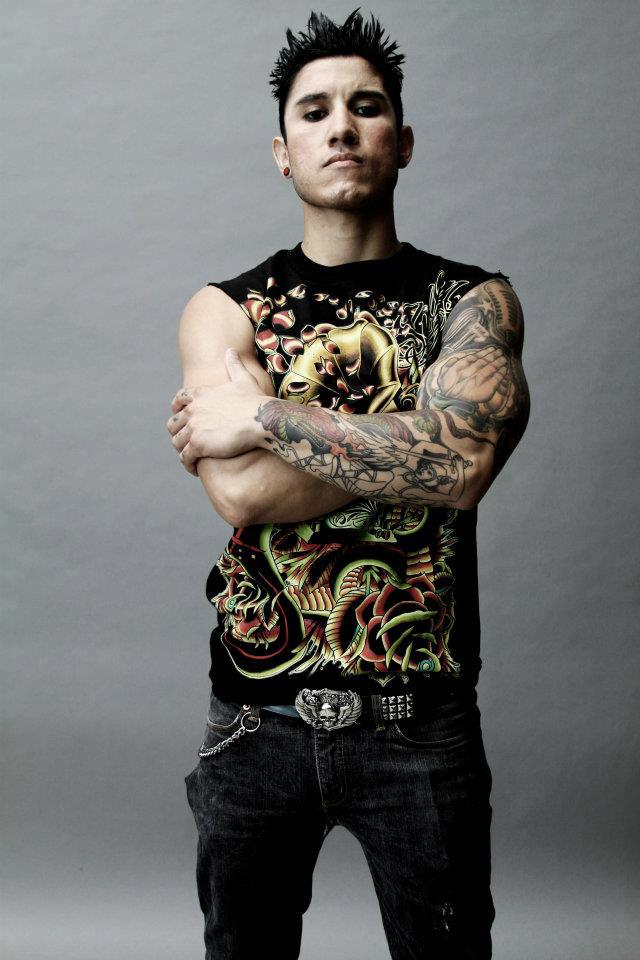 It is great when artists evolve or try new things and we look forward to your new music, how has it been for you making the change, has it been difficult or welcoming with your fans?

I think the change has definitely been interesting and challenging, but fun at the same time. I feel I have grown a lot as a song writer. I have gotten a lot of positive feedback so far. I think a lot of people are just waiting to see what I’m all about. More of the younger audience will be getting to know me for the first time as my background is in the work I’ve done with the band years ago. I understand that there are some skeptics out there so, I’m ready and motivated to show everyone what I’m capable of. I know I am going to continue to grow as an artist and hopefully, people dig the music I make along the way. I’m really looking forward to getting back in the scene again.

What are you currently working on and do you have a timeframe for release?

I will be releasing my new music video for my first single “PunkRock Cowboy” this month which features Gangsta Boo of 3 6 Mafia and YouTube star Nicole Arbour. I’m really proud of the video and message in the song. The video will be followed up by the release of my debut EP “Rise of the Underdog” in late June. Definitely, look out for these!

It is welcoming to see a talented musician as David take bold new steps at creating new music, rather than following the current trends. We look forward to hear more from David and hope that you will make sure to visit his social media sites and stay up to date on his latest news.

You can check out Rise of the Underdog here: