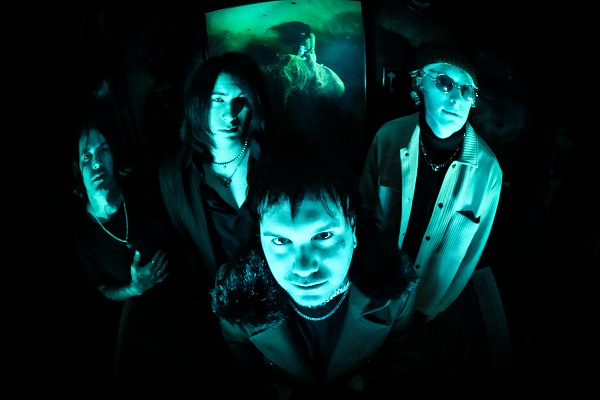 Rising Floridian alt-metal quartet Moodring have spent 2022 thus far taking listeners on a journey of contrast and juxtaposition. Where “Disintegrate” paired spacious beauty with existentialist lyricism, “Constrict” set a quest for truth within toxic spirals to a soundtrack of pummelling immediacy. But these tracks were but tastes of what was to come, lying in wait, coiled and ready to strike.

Today, Moodring are peeling the veil further with the announcement of debut album, “Stargazer“, to be released June 10th, 2022, via UNFD.

An album soaked and splattered with shades of crimson, black, and blue, “Stargazer” explores themes of pain and loss, sex and addiction, love and death against a gloriously patchwork musical backdrop.

“We were excited to explore deeper themes and different aspects of our band throughout the full length”, shares vocalist Hunter Young, who co-produced “Stargazer” at his home studio, The Swamp Sound, alongside collaborator Austin Coupe; “The album dives into our pool of influences unabashedly but resurfaces as its own entity. Each song was written with personal meaning and multiple themes, whilst remaining ambiguous and open enough for listeners to relate in their own way”.

Alongside the album announcement, Moodring have unleashed a third single from Stargazer in the shape of the thick, pulsing “SYNC.wav”, a slow-burning crush that typifies the duality at the core of the album and, indeed, its creators.

“The intention of SYNC.wav was to create something that was blatantly erotic but expressed through one of the more crushing and heavy sides of the album”, reveals Hunter. “It describes the moment you start falling for someone or something, the intoxicating romantic aura of it all. But on the flipside, it also addresses a human tendency to drown in that very same romance. It’s about losing yourself completely, for better and worse. The title itself highlights that inherent ambiguity, with opposing meanings stemming from the one word that is repeated throughout – to ‘sink’, or to ‘sync’. Despite the overt sexual references on the surface, at its core the lyrics tackle two different things that all too often collide with each other: romance and addiction. Addicted to love, addicted to sex, addicted to the moment”. 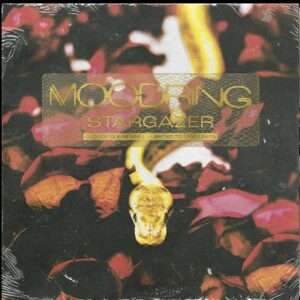 Moodring will be supporting Cane Hill on their US tour, starting in May 2022. Get your tickets HERE. 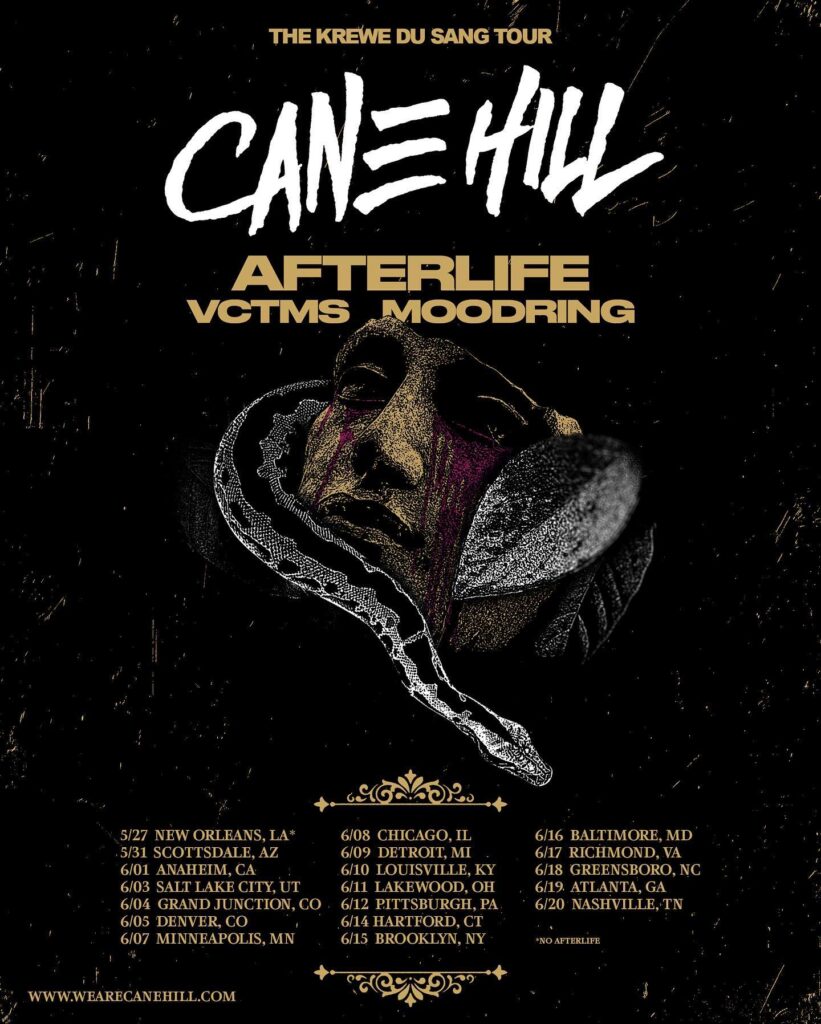