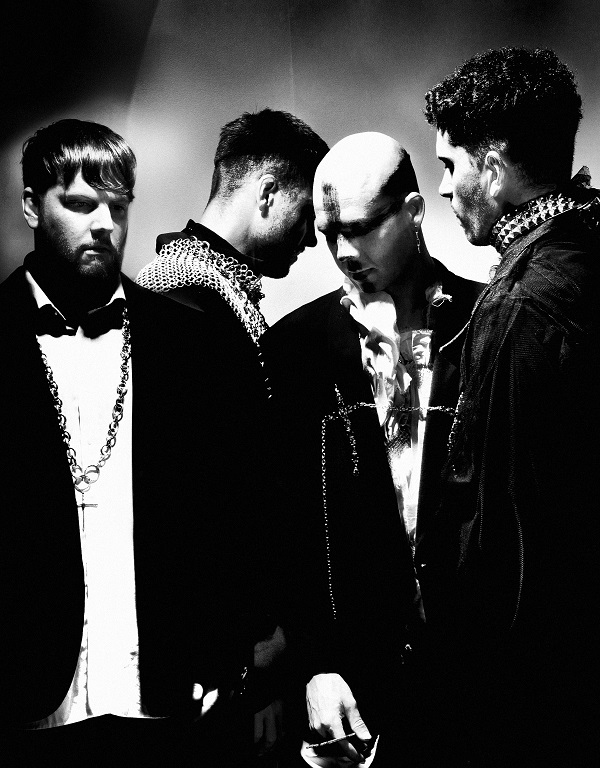 Pull a chair up to the pummeling unveiling of Melbourne metalcore quartet Void Of Vision’s new EP “CHRONICLES II: HEAVEN”, officially out yesterday on UNFD.

A lush juxtaposition between bustling rage and silken serenity, “CHRONICLES II: HEAVEN” marks the second chapter in Void Of Vision’s “CHRONICLES” endeavors, leaping beyond the established foundations of 2021’s “CHRONICLES I: LUST” into gossamer realms of sonic transformation, personal evolution, and slick accessibility.

Gifting a delicious deluge of heart-stopping metal, ethereal elements, and, for the first time ever, clean singing performances from vocalist Jack Bergin, “CHRONICLES II: HEAVEN” packs an unforgettable cinematic punch, as does its focus track “Altar”, boasting sublime guest vocals from Hannah Greenwood of Creeper fame, and fittingly serving up vacillating beauty and brutality via a brand new music video released alongside the EP.

Bringing the rumination, rampage and raw charm on display across the space of five tracks to a riveting conclusion, “ALTAR” may ultimately close the metaphorical door to “CHRONICLES II: HEAVEN”, but it also simultaneously and surreptitiously signposts an open-ended window to a boundless future in the Void Of Vision universe, as Bergin explains:

“ALTAR serves as the ‘climax’, if you will, of the Chronicles series. It represents a stage where within loss, one’s world completely stops turning and life is left fleeting. I experienced a moment in time in said stage where I discovered that there are things death could never touch, and that love will always be impervious to it’s cold embrace”. “We really wanted the finale of this EP to leave our world that we’ve created extremely open to what could come next. I feel like we’re leaving our story teetering on the edge of either a rebirth harnessing new-found energy or a relapse into chaos and destruction.. potentially even somewhere in-between”.

A dynamic, turbulent and finessed outing, “CHRONICLES II: HEAVEN” finds Void Of Vision at their most engrossing to date; from the band’s newfound sense of creative and personal direction to the EP’s towering soundscapes and riveting themes of toiling through the dark to find the light, this second addition to the “CHRONICLES” series is as blissful and otherworldly as its namesake. Also boasting co-writing and co-production with Dan Searle from Architects on the track “Into The Dark”, a feature from Thornhill’s Jacob Charlton on “Berghain” and a horde of meticulously crafted characters and visuals lying in wait, there’s entirely never a dull moment for all who venture into this azure afterlife with Void Of Vision at the helm. And if this is what heaven is like…what comes next? 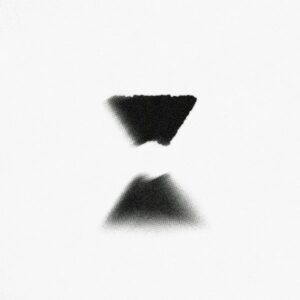 Void Of Vision will be on tour in Australia with special guests Holding Absence and Bloom. Get your tickets at http://www.destroyalllines.com 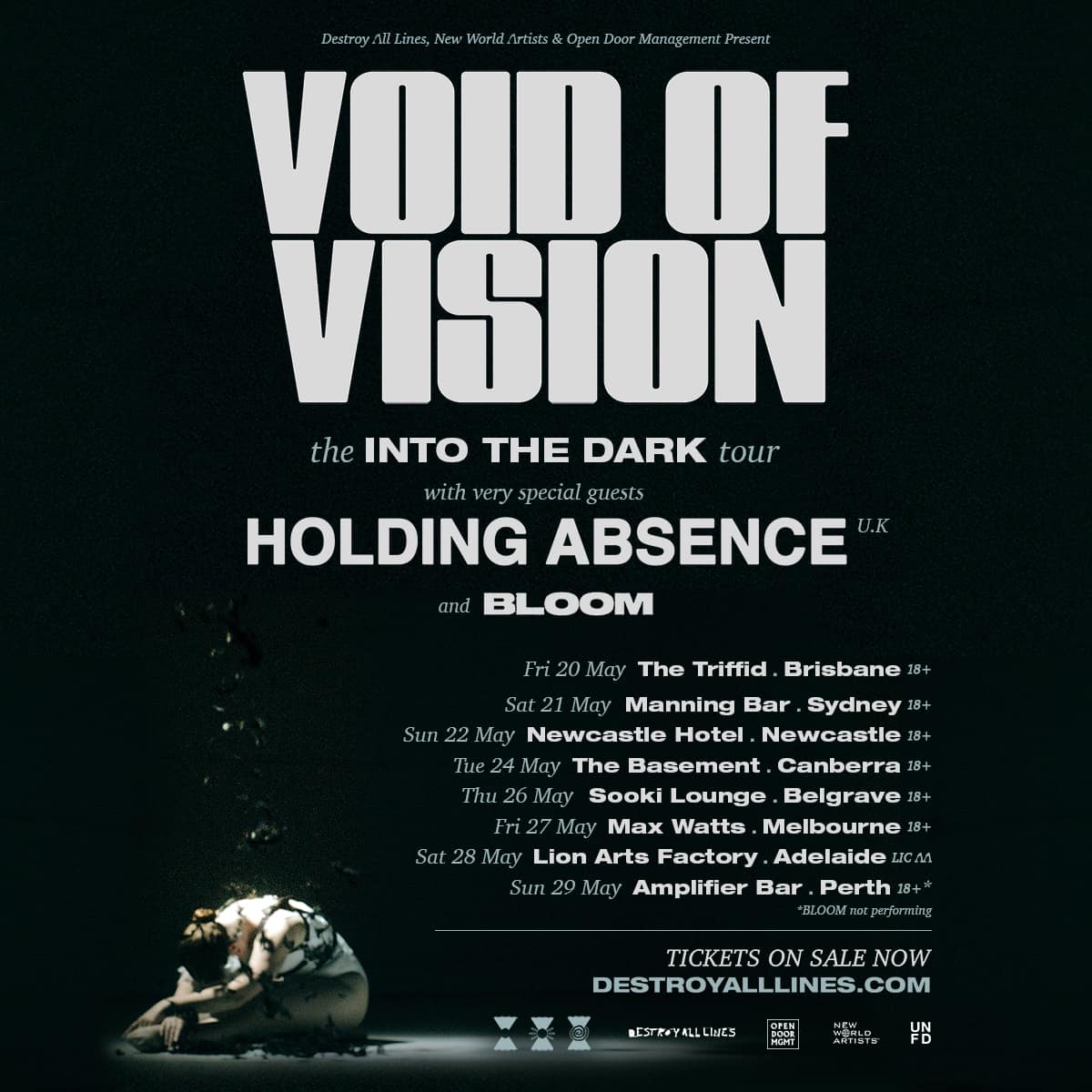