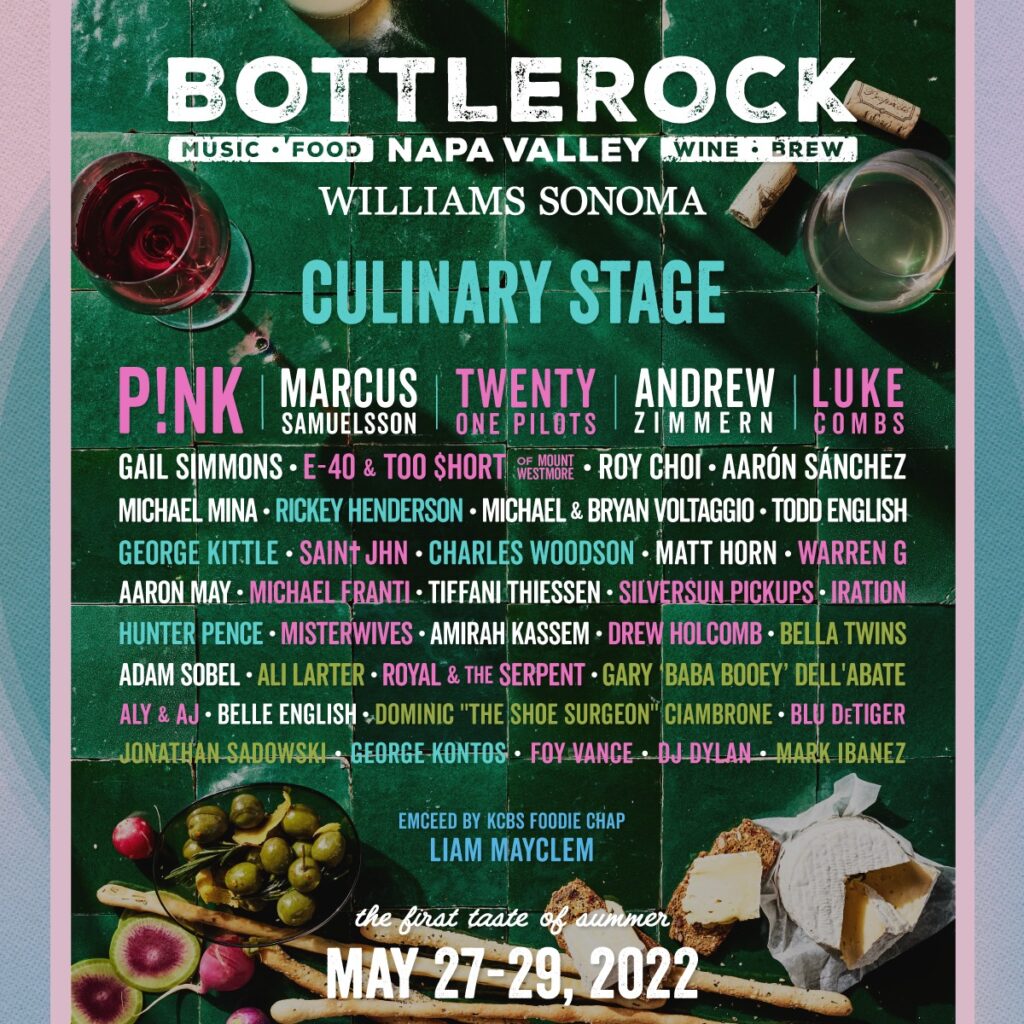 Visit their social media sites so you can stay up to date on all the latest BottleRock News!