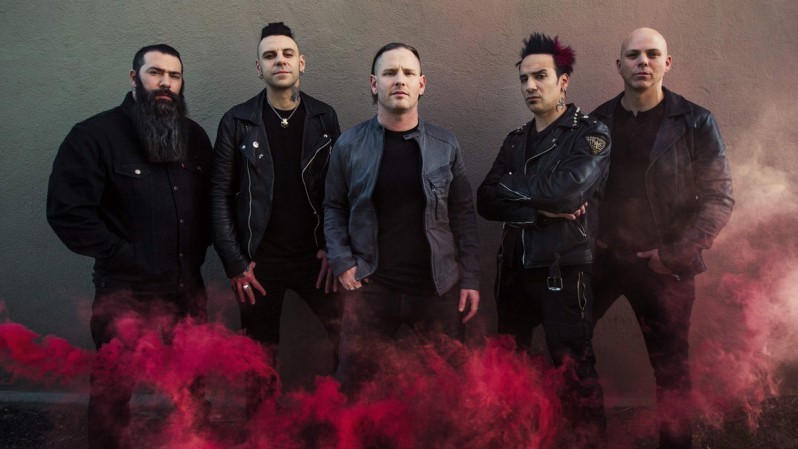 Stone Sour introduced a new video for ‘Song #3’. It’s the second release from their upcoming record ‘Hydrograd’. The long-awaited successor of ‘House Of Golden Bones Part 1&2’ will be in stores June 30th. Pre-orders can already be placed at http://stonesour.com .

Check out the video here:

The video for their first release from ‘Hydrograd’,  ‘Fabuless’, is already at over 3 million views in about 3 weeks:

With the release of the new song came the announcement of an extensive European tour with 22 dates for this winter. Special guest will be The Pretty Reckless. Ticket sale starts May 25th. Stone Sour are currently touring in the US in sold-out venues. So better be quick and save yourself a ticket. 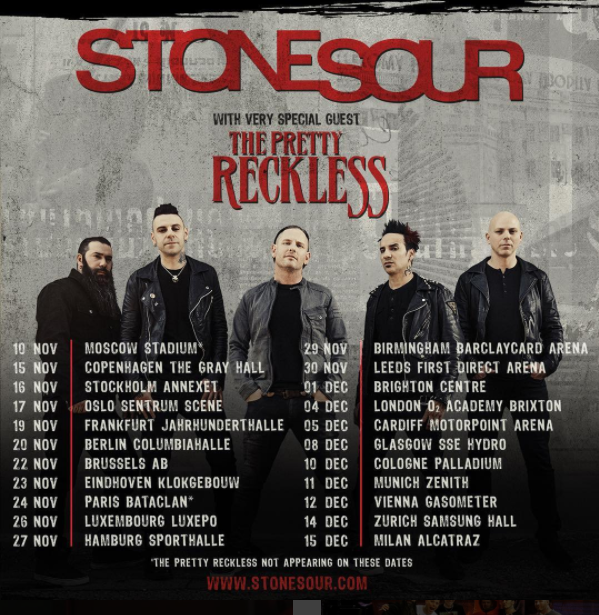 For more information on the band follow their social media