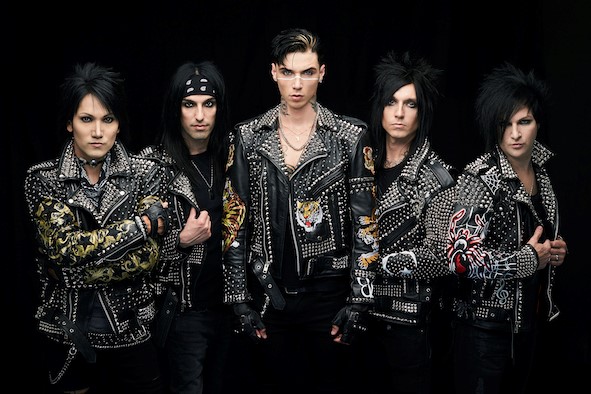 Just days after the announcement of a big co-headliner tour with Asking Alexandria, Black Veil Brides give away the release date for their fifth studio album. It’s called ‘Vale’ and will be in stores January 12th, 2018. Along with today’s announcement, two songs from the upcoming record have been introduced. Check out the audio tracks for

The record was produced by John Feldman, who was also responsible for the big success of BVB’s 3rd record ‘Wretched And Divine’.

Preorders can already be placed for digital and physical copies and packages. With the purchase comes the immediate download of ‘My Vow’ and ‘The Outsider’. Head to www.blackveilbrides.net for more details.

As a reminder, here’s the tour dates for 2018 for the US, Canada and Europe. Tickets are already on sale via http://www.blackveilbrides.net/tour . 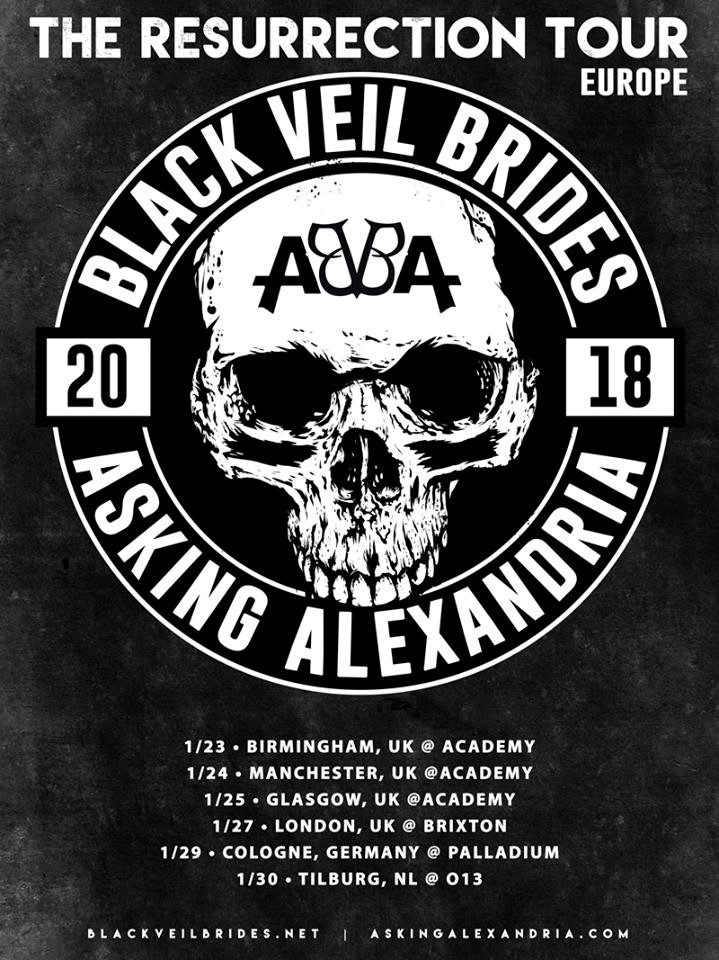 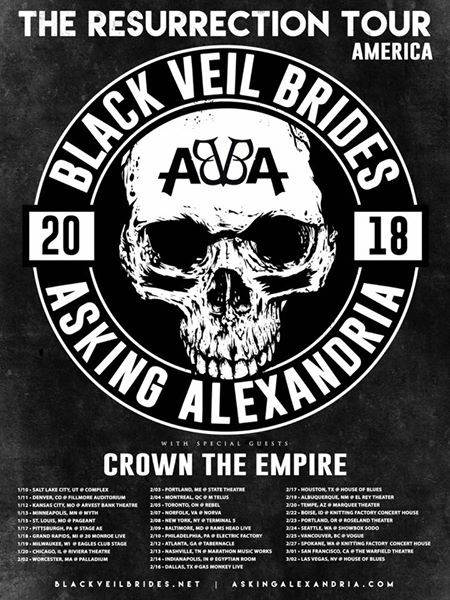 For more news on the band go visit their social media