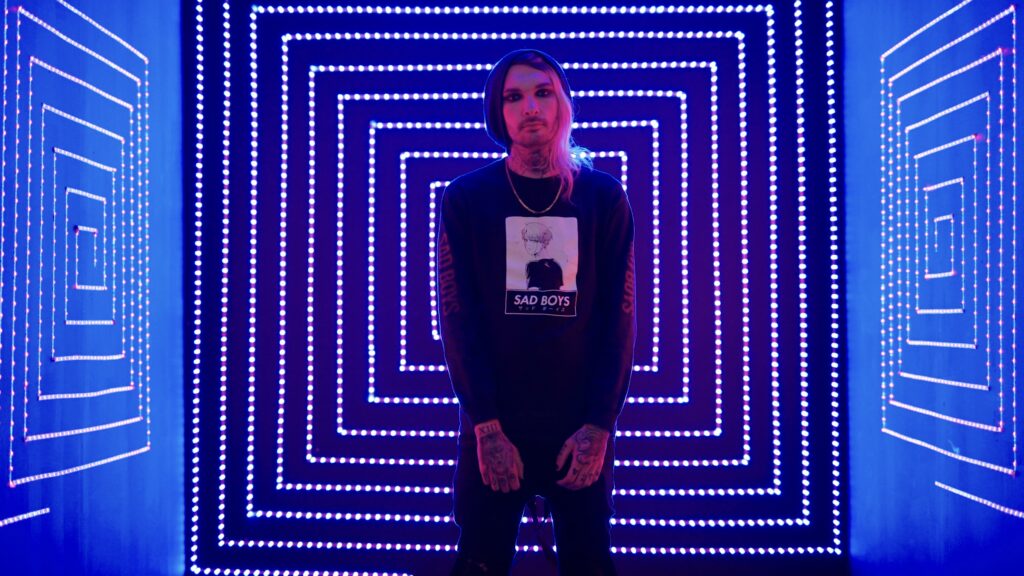 Zakk Cash is back and is stepping into the spotlight with his new song/video Touch the Flame. The catchy new tune brings to life raw vulnerable emotions and will have you hooked from the start. Zakk explains about the new song,

I wrote “Touch The Flame” about a bad relationship I was in. My partner was gaslighting me constantly. They had told me I couldn’t do the simplest things right and that I was stupid. They told me non of my friends knew me so non of them cared about me. After so long of this, I finally ended the relationship. Once ending the relationship, I missed the “good times” I had with this partner even thought the good times weren’t exactly great.
I spent months talking to my therapist about it and she said something that really stuck with me. “Do you think that narcissists and sociopaths don’t have good days? They’re not awful people constantly. This person was your abuser and your comforter. You need to mourn a relationship with someone who never existed like you thought”. That really stuck with me so I started writing this song about the intense back and forth I was having while mourning the relationship.

I wrote this song with Julian Comeau of Loveless at Kyle Blacks studio in Van Nuys, Ca. It was such a great process creating this song with him. It was so natural and one of my favorite songs we’ve ever made together!

The video was so much fun to make! Nick Capone (American Avenue) directed the video. We previously worked together on the Millennial Life Crisis video and he killed it! He took my idea and turned it into a great product. We also had Deidre Knight do make up for the video and Osiris (bb.fruitbat) come in and do some modeling to help portray the relationship aspects of the song in the video. 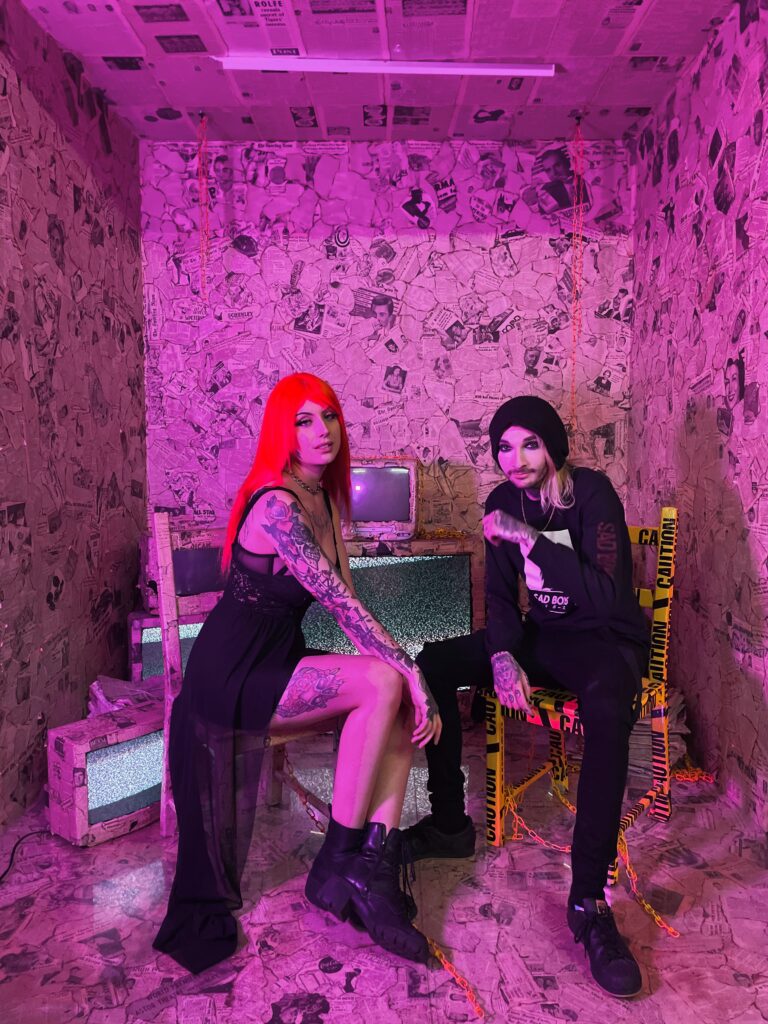 Also, I hired Hunter (Guitar) and Josh (Drums) to fill in for the video since my actual guitarist and drummer live outside of Los Angeles. Shaheen and Christian always play with me so they joined in for the video as well. 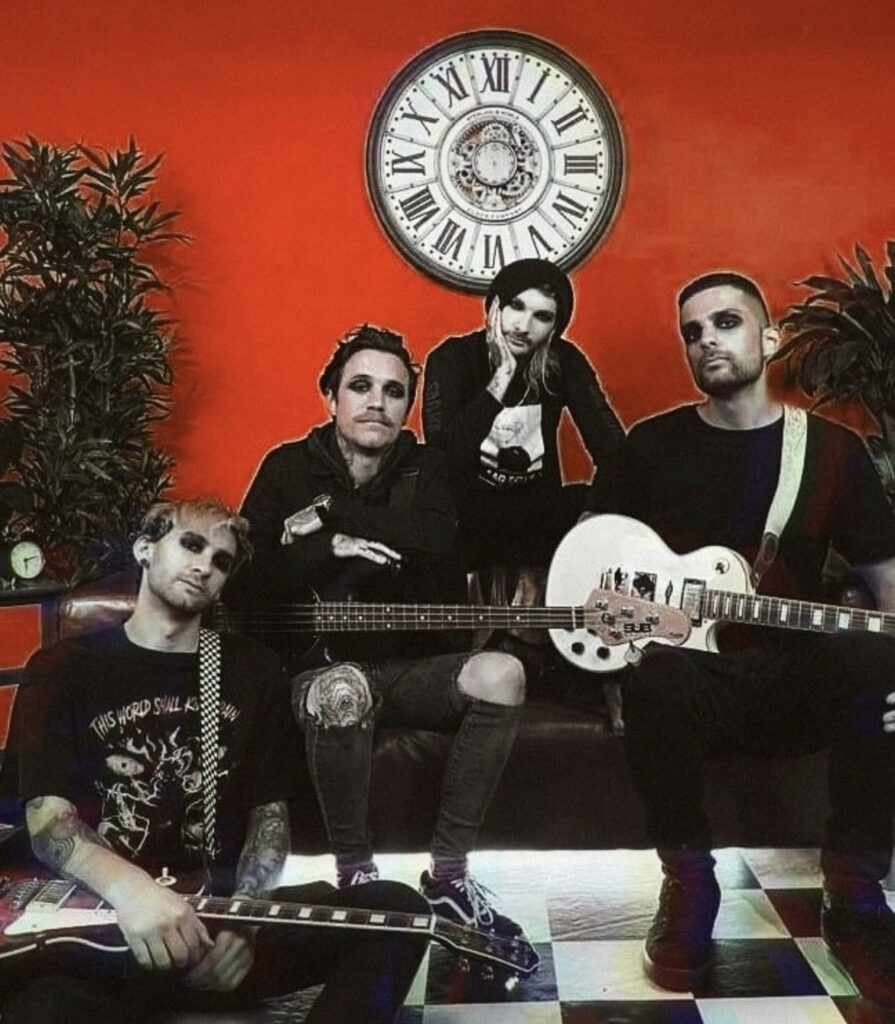 Overall the process was amazing and we had so much fun creating this video with everyone. I hope that people dig it and relate to the songs!

Check out the video here:

Zakk has a busy summer and a lot of great plans for the future. He shares about it here,

We are playing inkcarceration this year with Korn, papa roach, three days grace, evanescence, breaking Benjamin, disturbed, and many more in July! I am so excited to be playing with so many amazing bands to so many people this summer! It’s going to be so much fun and I’m so stoked to meet everyone after we play! We’ll have new merch there, playing new songs, and have a surprise guest vocalist hoping on during our last song!

I have more originals coming out this year and a few covers that I’m super hyped on! I’ve also started working on a record that should be released in 2023.

Thank you so much to everyone who’s supported me! This is just the beginning.

Make sure to visit his social media sites so you can stay up to date on the latest news.
Information & Links: