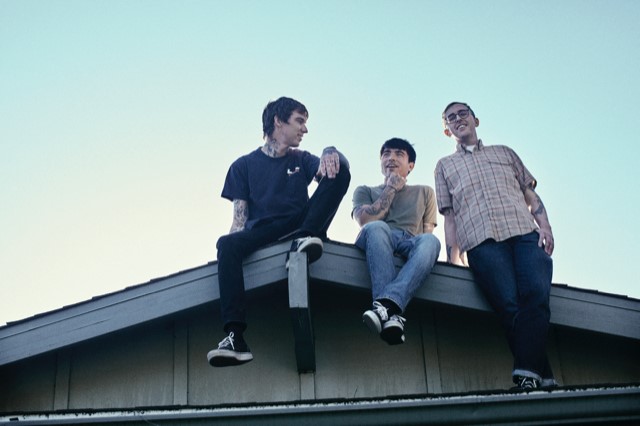 LA pop-punk trio Joyce Manor released another new track from their upcoming new record “40 oz. To Fresno”, which will be released June 10th via Epitaph.

Originally, Joyce Manor wanted to take a little break from music, but thanks to the wish of singer/guitarist Barry Johnson to keep on writing during quarantine, their newest project “40 oz. To Fresno” was brought into life. Produced by Rob Schnapf (Elliott Smith, Tokyo Police Club, Joyce Manor’s “Cody”), mixed by Tony Hoffer (Beck, Phoenix) with help from Tony Thaxton (Motion City Soundtrack) on drums, a feeling of liberation underlies this project. It’s strangely fitting that the title comes from an automatically corrected text message via Sublime. Those kind of lucky coincidences are on “40 oz. To Fresno” and they are worth the following acoustic hangover.

“This album makes me think of our early tours, drinking a 40 in the van on a night drive blasting Guided by Voices and smoking cigarettes the whole way to Fresno.”

Since their foundation in 2008 the pop-punk-band proved again and again, that they draw the attention of the listeners with their catchy, thought-provoking lyrics and energy-driven shows. Although they have an established sound, which reflects the energy-driven and dark nature of the band which the fans have expected, they are pushing the limits by experimenting during the recording process.

You can pre-order the new record HERE. 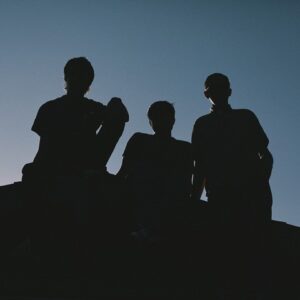 Joyce Manor will be supporting The Menzingers during their EU/UK tour this fall. Get your tickets HERE. 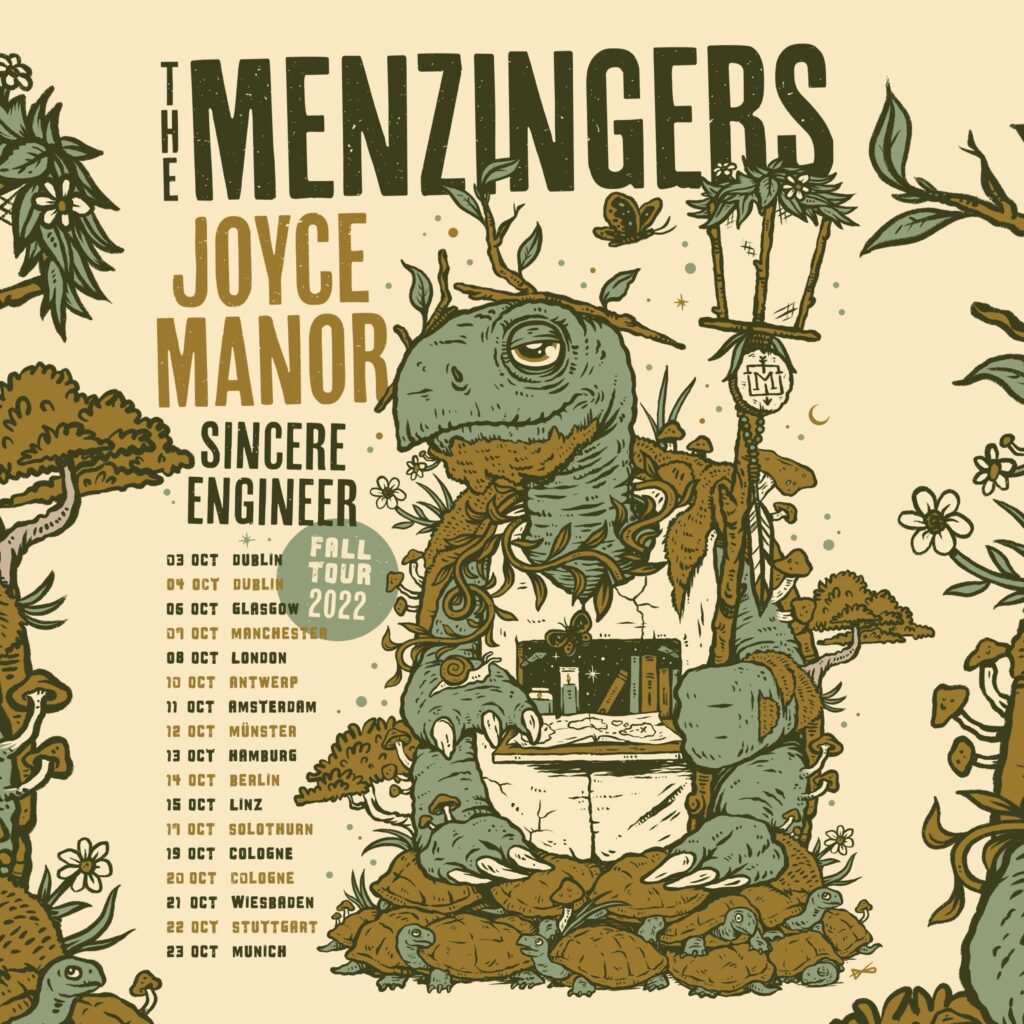